This is an aerial virtual tour of the town of Strasburg, VA. We captured this with our drone and created an interactive tour of Strasburg for visitors and residents. Color correction was performed on all images and compression was used to minimize data consumption on mobile data plans. Low resolution images load first to allow visitors a faster experience.

Strasburg is a town in Shenandoah County, Virginia, United States, which was founded in 1761 by Peter Stover. It is the largest town by population in the county and is known for its grassroots art culture, pottery, antiques, and American Civil War history. The population was 6,398 at the 2010 census  -[Wikipedia]

Click Here for Best Viewing on a Mobile Device 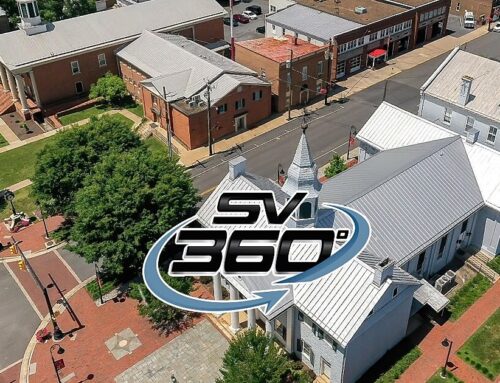 Photography Services offered in and around: